One Team, One Mission

"All Badges, All Uniforms"

Leave no one behind 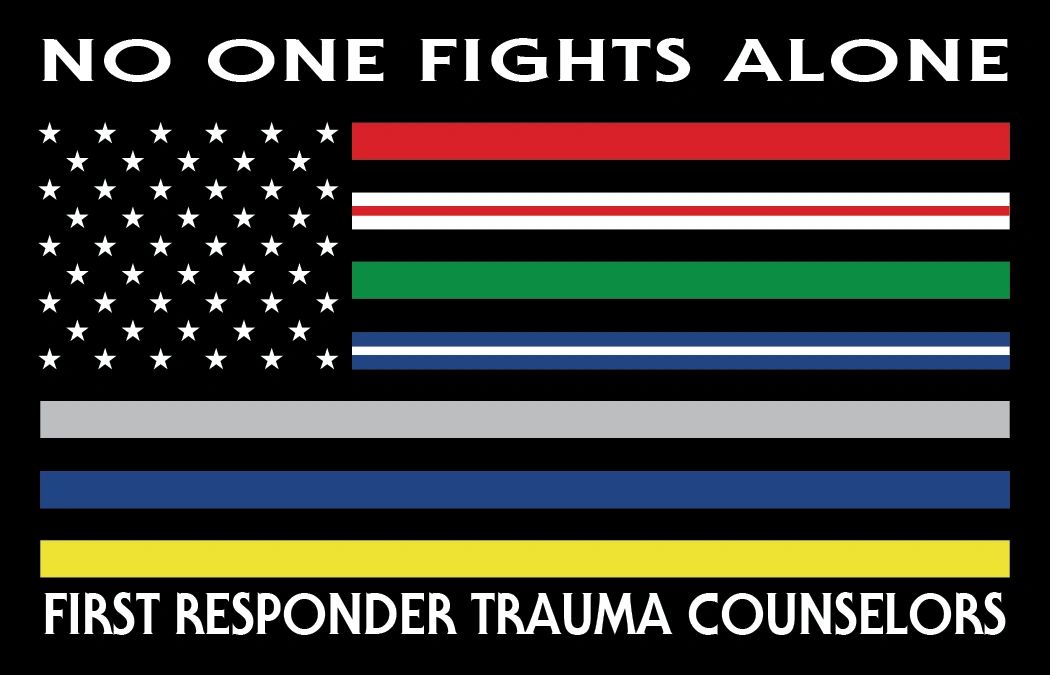 FRTC, expands on that definition to also include the following:

Need to talk to someone now? If you are a First Responder residing IN Northern Colorado

Need to talk to someone now? If you are a First Responder residing OUT of Northern Colorado

OUT OF STATE ASSISTANCE

This is a confidential & comprehensive, 24-hour crisis referral service for all public services personnel and their family members nationwide.

A confidential, 24-hour helpline created for Fire & EMS by members of the fire service.

If you are suffering with an Urgent Medical/Behavioral Health Emergency Please call 911 IMMEDIATELY.

How being a Contracted Agency can work for you

What having a contract in place can offer your staff*

*includes all staff, volunteers and spouses

The combined First Responder, Front Line experience of our staff, amounts to well over 300 years!  This is how WE GET IT!

Click on the image above to visit our gallery to see us in our First Responder lives!

Providing all and after hours mental health support for ALL First Responders and their Spouses from  NOCO Contracted Agencies.

Our blending of Behavioral Health/Peer Support & Medical Staff, uniquely alleviates the shame and stigma associated with a behavioral health crisis.

We have Therapy Dogs available that have been trained specifically for their First Response Roles.

Our Culturally Competent Canines, have been there, done that.......THEY GET IT!

Why do you need a Clinical Supervisor? *

One monthly fee giving access to  multiple Clinicians and Providers that are culturally competent, offering many different treatment modalities.

Thank you to Dansun Gallery for your gracious and never ending support for First Responders.